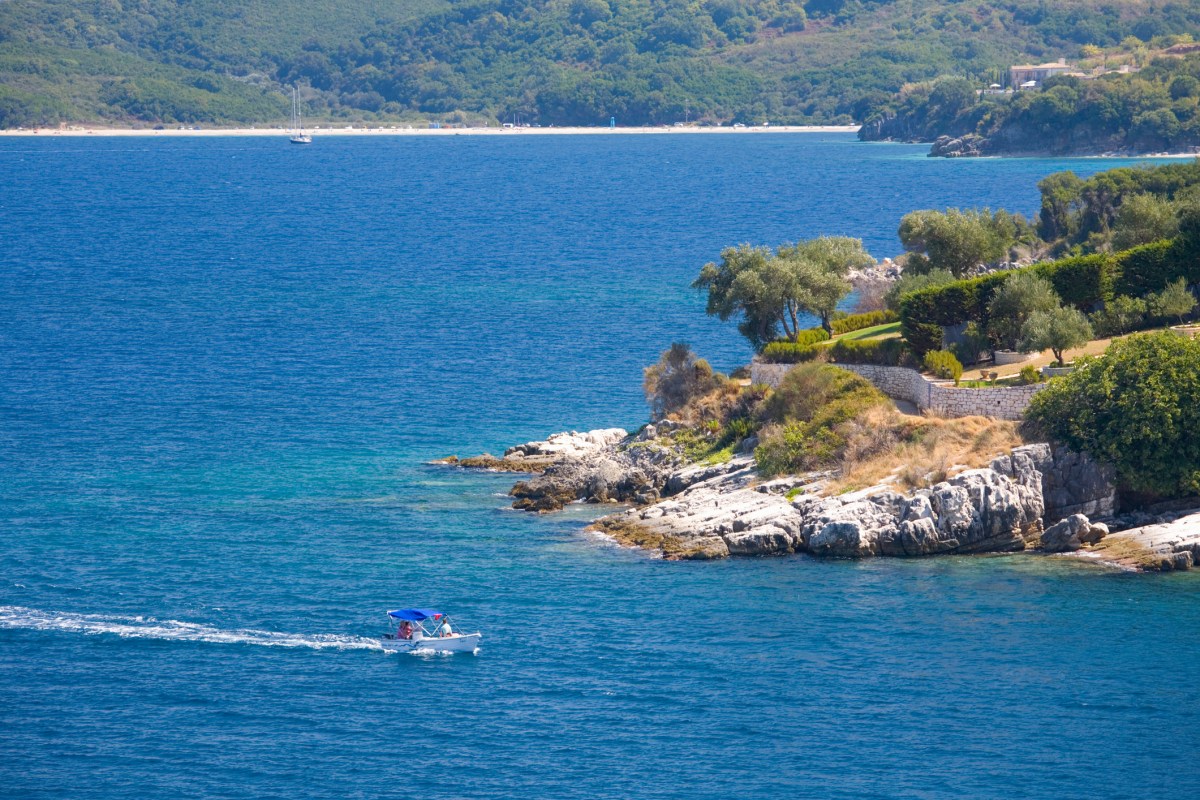 The country’s daily new cases have increased in recent weeks, which includes the islands.

The Prime Minister has been urged to enforce quarantine restrictions across the UK, after two TUI flights returning from the Greek islands to Cardiff were forced into solitary confinement.

Grant Shapps has since announced that quarantine restrictions for the islands will be enforced instead of a nationwide travel ban.

The Transport Secretary said: “Our top priority has always been to keep national infection rates low, and today we are taking the next step in our approach.

“Through the use of improved data, we will now be able to identify risks in some of the more popular islands, providing increased flexibility to add or remove them – separate from the mainland – as rates increase. infection change.

“This development will help boost the UK travel industry while continuing to maintain maximum public health protection, while ensuring the safety of the traveling public.”

While cases in Greece remain low compared to other European destinations, the numbers are steadily increasing, with 11,524 overall infections and 284 deaths.

The country reported the highest number of new daily cases since the crisis began on August 26, with 283 new infections.

Here is everything you need to know about a vacation in Corfu and Crete.

Are Corfu and Crete on the UK quarantine list?

For Wales and England, only Crete is on the quarantine list – Corfu remains on the safe travelers list for now.

However, both islands are on the quarantine list for Scotland, with the restrictions covering all of Greece.

Countries with more than 20 new cases per 100,000 population in a seven-day period are most at risk of being put on the quarantine list.

New infections in Greece per 100,000 population are currently 13.1, according to Quash Quarantine spokesman Paul Charles, compared to 17.1 in the UK.

The other restricted islands are Lesbos, Tinos, Serifos, Mykonos, Santorini and Zakynthos.

Greece is currently below 20, which suggests the rest of the country remains safe – although travel restrictions may change at the last minute.

What if the islands are quarantined while I’m on vacation?

The British have been given less than 48 hours’ notice to return to the UK to avoid quarantine, with restrictions being applied from 4 a.m. on Wednesday.

If the families return after the date given by the UK government, then they will have to quarantine themselves for two weeks upon their return.

Greece may also apply similar restrictions for Britons on arrival, as France is likely to do – Spain has not, however, it has not been confirmed that they will reciprocate .

What happens if I have booked a vacation when the travel ban is in effect?

Holidays to the islands that have been put on the blacklist will likely be canceled, with tour operators and airlines likely to stop flights and vacations.

This means that they will offer a refund or a credit note, while some airlines will allow passengers to move their flights for free.

EasyJet and Ryanair have waived their flight change fees, but you will have to pay the difference in the flight fees.

Tour operators such as Jet2 and TUI are also likely to postpone package holidays – TUI has already halted holidays at the resort town of Zante Laganas.

Are there travel restrictions in Corfu and Crete?

Anyone entering Greece must complete a passenger tracking form 24 hours before travel, which will then send a QR code.

The QR code must be presented upon arrival.

Greece is also undertaking random coronavirus testing at the airport, and anyone who tests positive will be forced to self-quarantine for two weeks in the country.

The islands also have their own restrictions.

As of August 31, public events have been banned with only four people allowed per table in restaurants and cafes in Crete.

Face masks should also be worn in all public spaces, open or closed.

Many islands, including Crete and Corfu, must adhere to a curfew with restaurants and bars closed between midnight and 7 a.m.