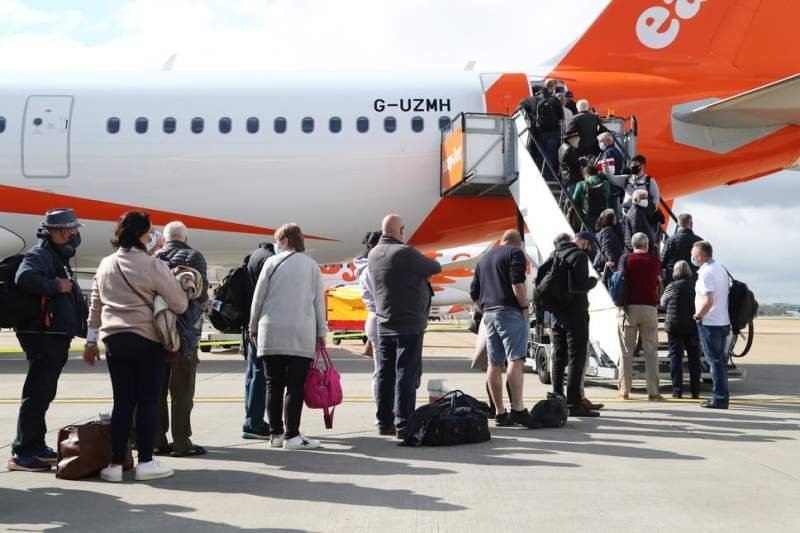 EasyJet has increased its seating capacity to Spain and other European destinations from Gatwick and Manchester airports.

EasyJet, the UK’s low cost airline, has added additional seats on late summer flights to Spain and a range of European destinations, departing from Gatwick and Manchester airports.

The low-cost airline has expanded its schedule for the remainder of the holiday season due to better-than-expected bookings.

The carrier also offers 20 routes to Portugal and 20 more to mainland Spain from eight other UK airports.

“We know this time of year is popular for many of our customers who want to extend their summer. We’re excited to add more seating on some of our guest’s favorite beach routes across the Balearic Islands, Canaries and Greek Islands, Spain and Portugal from Gatwick and Manchester, ”said Ali Gayward, UK Country Director.

Currently, the airline operates 277 routes from the UK to 94 destinations in 35 countries in Europe, North Africa and the Middle East. This summer, easyJet is operating 39 routes to nine Greek islands – including Crete, Corfu, Kefalonia, Kos, Mykonos, Preveza and Rhodes – from eight airports.

The added flight schedule of course means that British expats wishing to visit friends and family now have more opportunities to return to the UK.

Most of the big names in tourism in Europe failed to go green in the government’s latest update to its traffic light system for international travel.

The Department of Transportation (DfT) recently announced a review of its green, orange and red lists, with the changes due to go into effect on August 30 at 4 a.m.

Mainland Spain, Greece and Italy all stayed on the amber list in the last shuffle.

Thank you for taking the time to read this article, be sure to come back to the Euro Weekly News website for all your up-to-date local and international news.