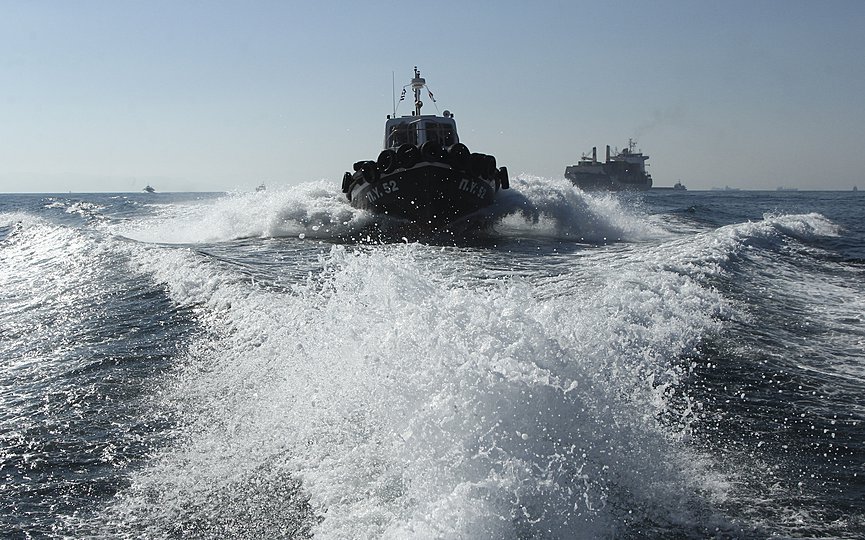 After accusing Greece of illegally pushing back migrants and refugees that Turkey had sent illegally, mainly to the Greek islands, Turkey now alleges that the Greek coast guard fired on inflatable boats that were holding them.

“Humanity has again been ignored in the Aegean Sea! It’s a shame! ”Oktay said on Twitter, also claiming that Greek forces hampered the boats with dangerous maneuvers, hit migrants with sticks and attempted to sink the inflatable boats while shooting in the air and around them. boats.

This was according to the Turkish Defense Ministry, said the pro-government Turkish newspaper The Daily Sabah, which is the spokesperson for President Recep Tayyip Erdogan, as Turkey has upheld the pushback allegations.

There was no mention of Turkey allowing human traffickers to continue sending refugees and migrants in violation of an exchange deal that was essentially suspended in 2016 with the European Union.

Under the deal, Turkey is believed to contain some 4.4 million of them who have gone there fleeing war, conflict and economic hardship in their home countries, particularly Syria and the Afghanistan as well as Pakistan and as far as sub-Saharan Africa.

The Greek New Democracy government has denied all allegations, including those from human rights groups, activists and mainstream media reports, including the New York Times.

Oktay said he had spoken to EU Commissioner Margaritis Schinas – of New Democracy – about the alleged pushbacks and gunfire incidents and that Turkey expected something to be done about it.

The push-backs are in violation of international law and a number of EU media outlets have reported that they took place in Greek waters, with German public broadcaster Der Spiegel posting videos that allegedly showed masked Greek officers intercepting and disabling refugee boats in the Aegean Sea.

Refugees and migrants mostly seek asylum in Greece after the EU closed its borders to them and some countries built walls to prevent them from entering and reneged on their pledges to admit a number of ‘between them.